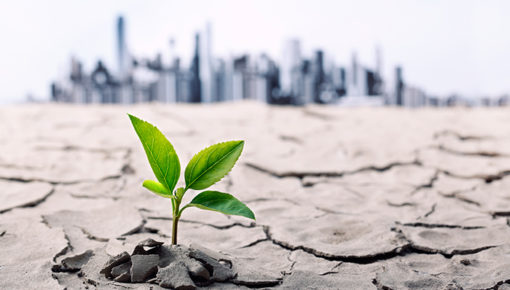 Framing and implementing sustainability and resilience in the broad realm of urban studies is a challenge which few universities are poised to accomplish through their existing educational programs. Sustainability and resilience studies both require a variety of multidisciplinary perspectives that university departments nested in disciplinary silos cannot support. Consequentially, the skills and management tools required → 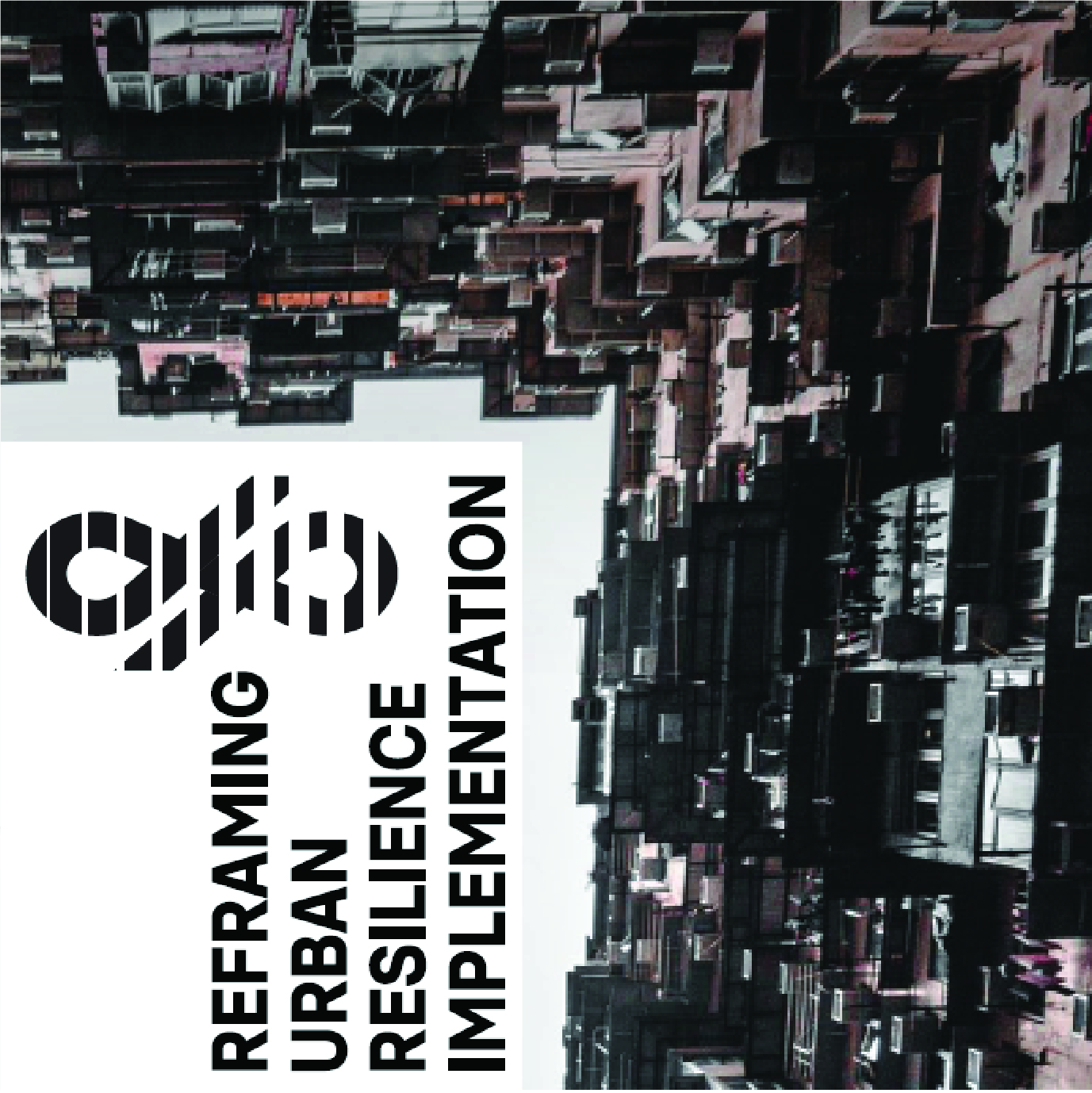 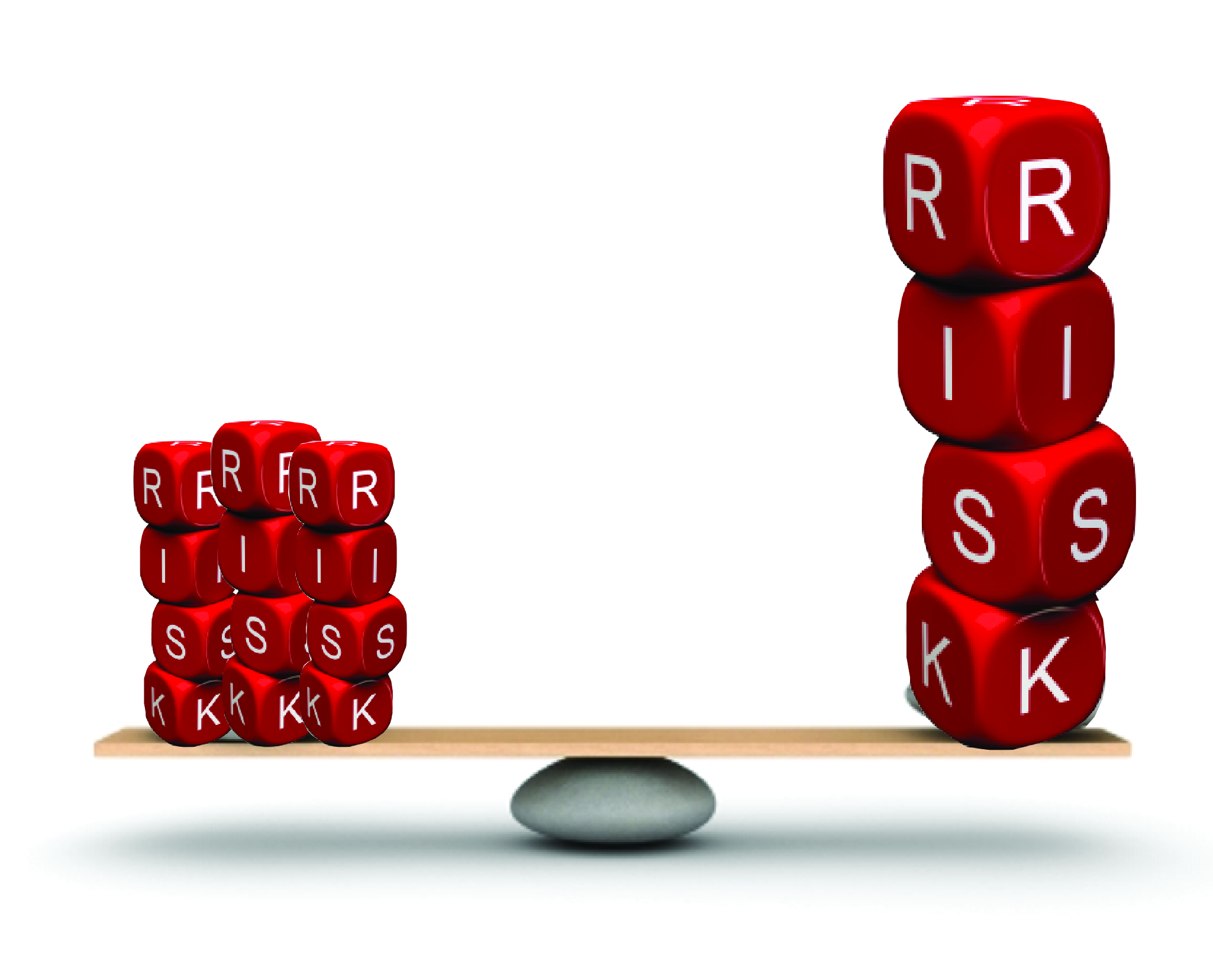 Mounting evidence from a number of case studies points to a paradox: our normative conceptualization of urban resilience → 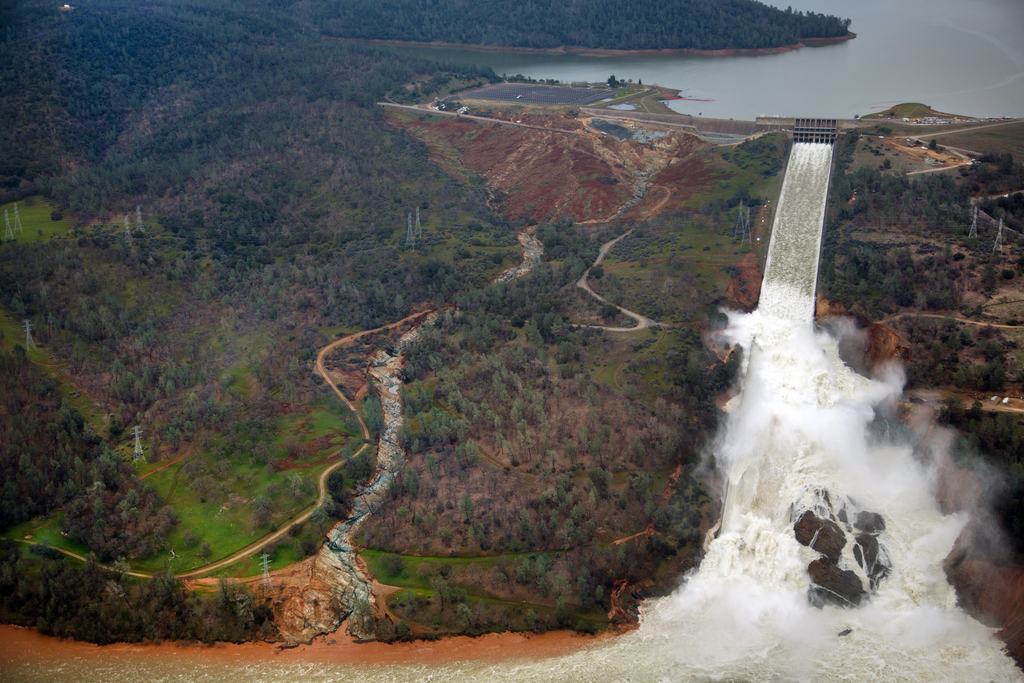 The Fallacy of the UNpossible

Guest authors: Thomas P. Seager, Lucien Hollins, and Marcus Snell In the popular US cartoon television series The Simpsons, there is a brief scene in which one of the child characters is placed on academic probation.  His response is, “Me, fail English?  That’s unpossible!”  As viewers, it strikes us as ridiculous to witness a character → 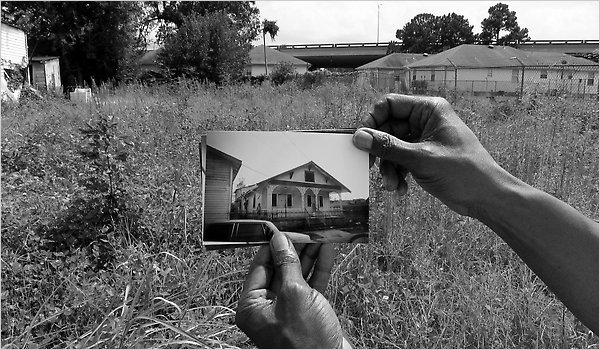 The Pillars of Disaster Resilience and Community Engagement

Guest author: Prof. Edward Blakely On April the 6th, 2017 Prof. Edward Blakely, the Former Recovery Director Post-Katrina floods in New Orleans, has been invited to deliver a keynote speech held at the Gran Sasso Science Institute, on the occasion of the 8th Anniversary of the earthquake which almost destroyed L’Aquila, one of the biggest → 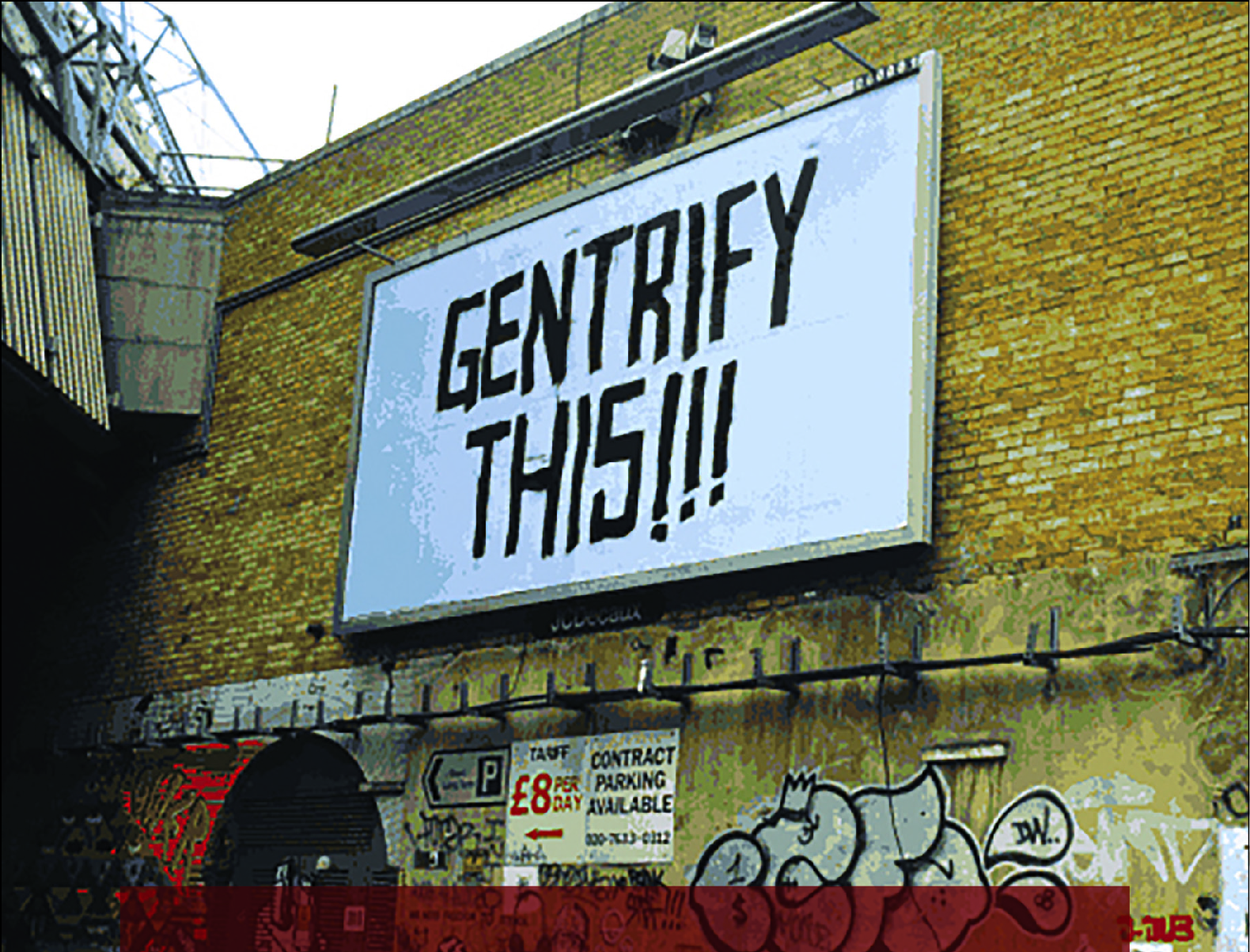 THE CRITICAL RESILIENCE OF THE RESIDUALS

Author: Dr. Geoffrey DeVerteuil School of Geography and Planning, Cardiff University UK Resilience has proven to be a popular yet vexatious concept of late in urban studies and urban geography. Criticisms are many – that it props up the status quo, in this case an inequitable neoliberal order; that it casts off needy people and →

ENGAGE WITH OUR NETWORK

There are different ways that you can join our brainstorming and research activities. The easiest is just to → 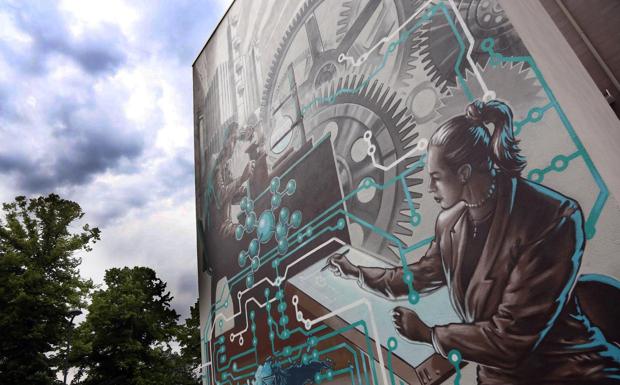 Guest authors: Prof. Simin Davoudi1, 2, Prof. Jim Bohland1, Prof. Paul Knox1 and Dr. Jennifer Lawrence1 1Global Forum on Urban and Regional Resilience at Virginia Tech and 2Newcastle University In 2012, the headline in a New York Times article suggested that we should “Forget sustainability” because “It’s about resilience”, indicating a shift of emphasis to →

Guest author: Stephan Barthel (University of Gävle, Stockholm University and Stockholm Resilience Centre) Social-Ecological Research has approached the city as a living ecosystem, an approach that really begun with the urban scholars of the early 1900s. But new developments in this line of research started during the 1990s to study various social-ecological relations in a →