The mission of this network is to offer a new and multidisciplinary set of perspectives about urban resilience, and to identify challenging and necessary research questions addressing the gaps between theory and practices. The final aim is to provide a virtual space for discussing and disseminating the advances of a more critical approach to resilience, linking it to sustainability and social justice.

We want to offer a space for dissemination of ideas, perspectives and events related to our mission and to provide a platform for exploring integrated and multidisciplinary perspectives on urban resilience and sustainability theory and practices., circulating inception-ideas, questions, proposals and encouraging collaborations among URNet members.

Originally rooted in ecology, engineering, or social sciences, resilience has been linked to cities in a simplistic manner, in siloed appraoches. The metaphorical meaning of resilience, jointly with the normative slogan of  “building resilient cities” have shaped policy discourses describing resilience as a normative and always positive concept. In turn, evidences from the ground and scholars’ research increasing criticized this oversimplied view on urban resilience.

We are always looking for new scholars wishing to engage and contribute to our blog and urban resilience research advances, hopefully bringing theory and practices for building more sustainable, just and resilient cities.

In early 2010, four PhD students from  different backgrounds, institutes, and countries, found themselves debating why they had such different perspectives on urban resilience. One year later, they organized a First International Workshop on Urban Resilience, in Barcelona, addressing the various meanings and perspectives of resilience thinking as applied to urban systems, and set a common ground for understanding urban resilience.

In 2012, the first book entitled “Multidisciplinary Perspectives on Urban Resilience” was published to launch a first shared message about resilience not always being a positive concept when applied to cities. The success reported by the book, boosted the Network consolidation at international level.

It took few more years, but in 2016 a new website was created in order to support the increasing scientific productivity of the community, which was already counting with more than 150 members from dozens of countries. Some of the most cited papers have been published from our network members, contributing to the definitions and framing of the current perspectives, research and city resilience programs globally. Because of the critical mass of theoretical advances supported, in 2017 we created an International Master Degree in Urban Resilience, gathering the know-how from different disciplines contributing to advances in the field, and almost 200 of us met again in Barcelona in 2018, celebrating our first International Conference “Re-framing Urban Resilience Implementation: linking Sustainability and Resilience“.

The directorial boards gathers the researchers, practitioners and activits who first established the Network and consolidated it at international level, to support scholars’ discussions and collaborations on urban resilience, from conceptualisation to implementation.

Lorenzo is Senior Researcher and Director of the International Msc in City Resilience Design and Management at the International University of Catalunya.  He is advisor for the Re-City International Platform for Urban Social Sustainability, supporting metropolitan areas with resilience strategies framing and implementation. 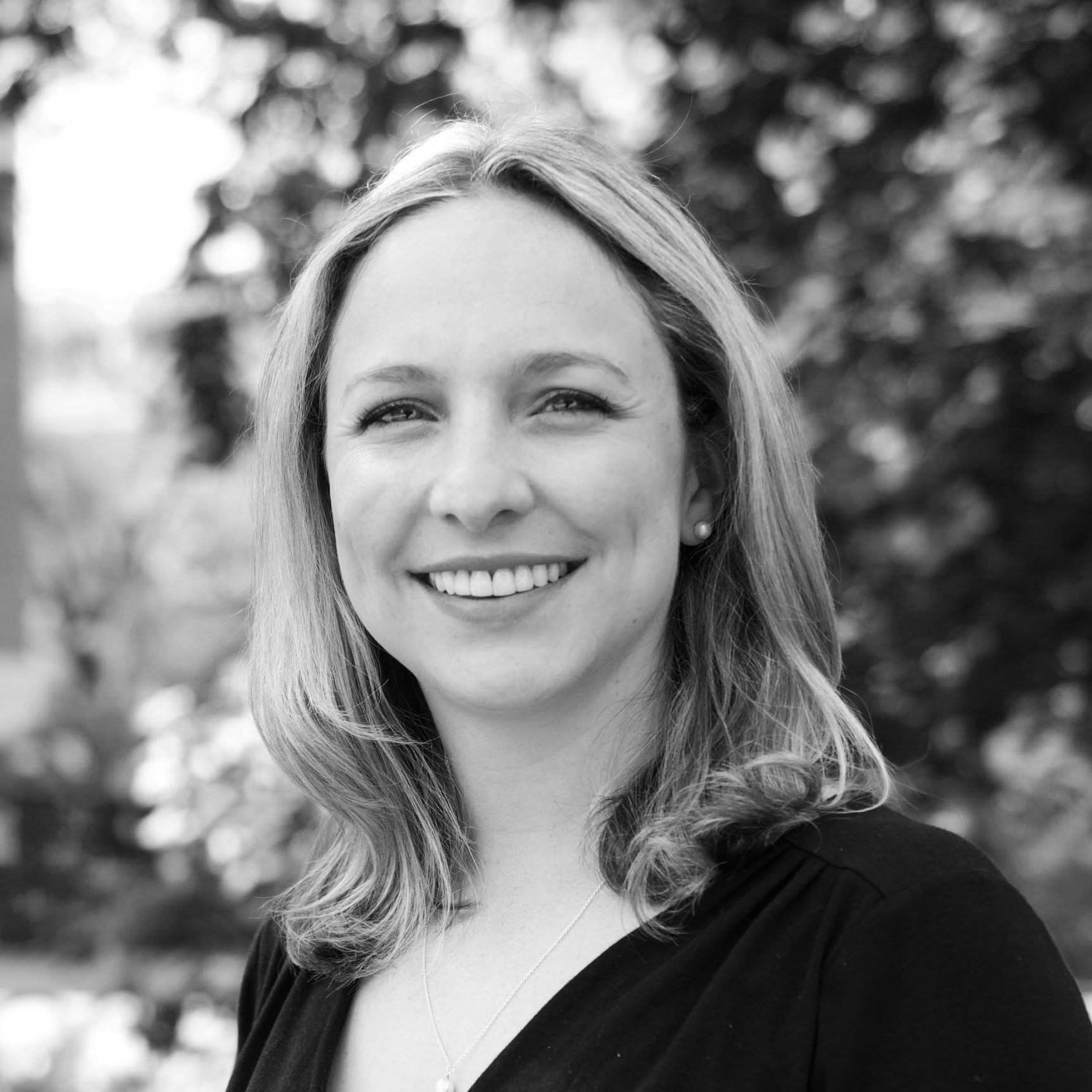 Sara is an Assistant Professor in the School of Geographical Sciences and Urban Planning at Arizona State University. Her research focuses on the theory and practice of urban resilience, and on the contested meanings and politics of resilience and its application in urban green infrastructure and climate change adaptation planning.

The executive board of our community is made up of researchers coming from different backgrounds and universities, but with a shared interest in broadening the multidisciplinary understanding and operationalisation of urban resilience 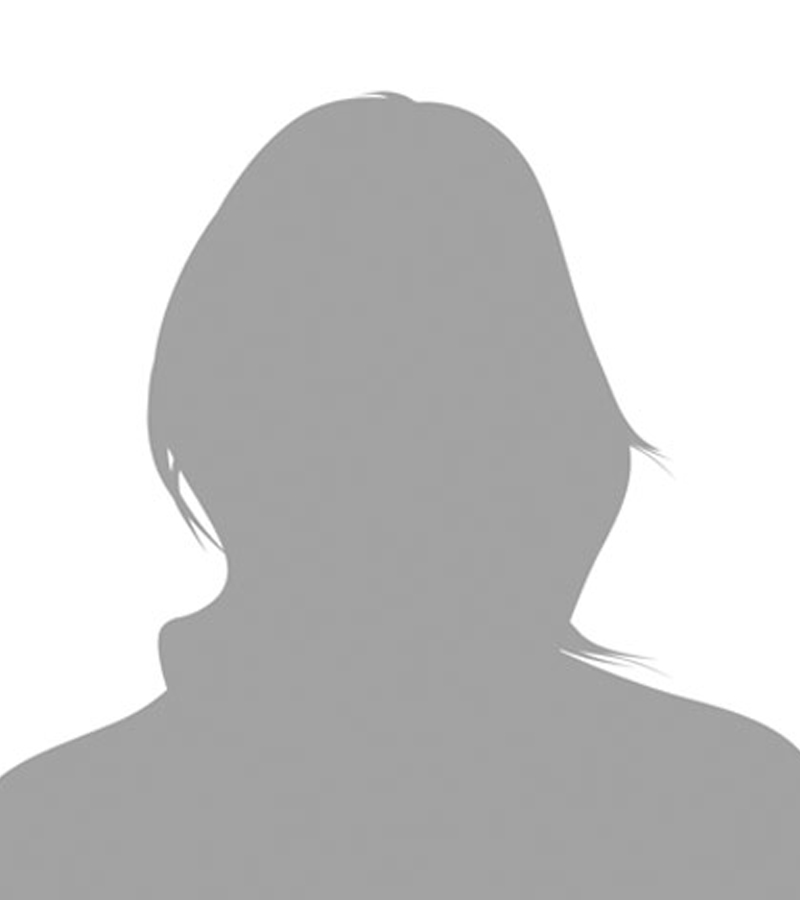 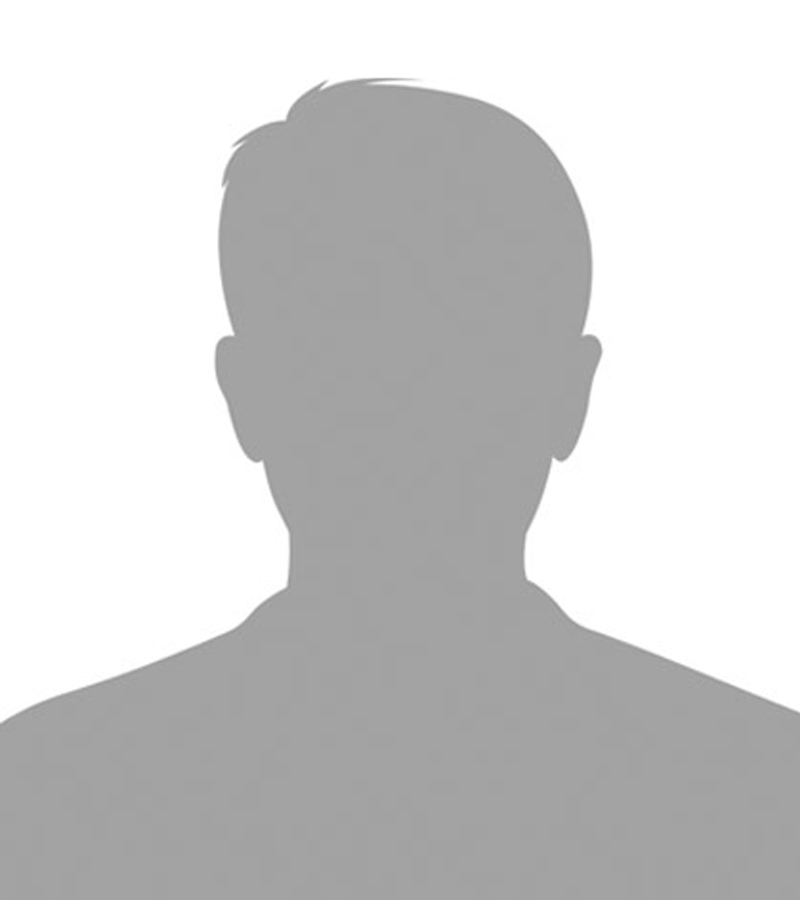 Carlos is Head of Monitoring and Evaluation for the Resilience Agency of Mexico city. He has worked on projects, related to urban sustainability, resilience, and environmental protection for NGO's, public and private sector. 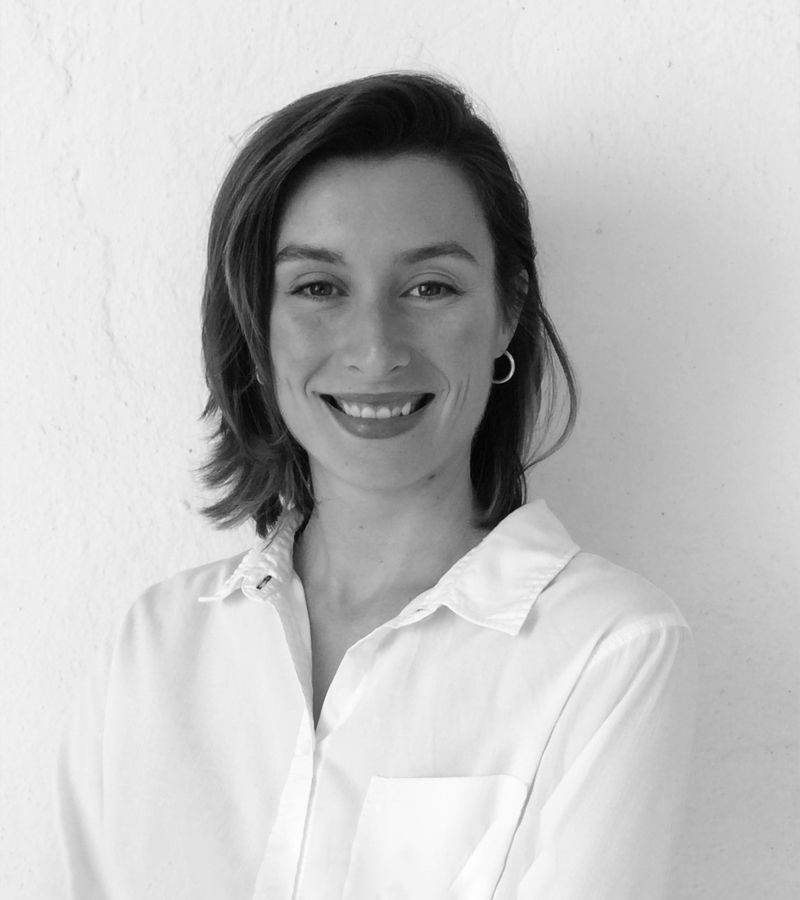 Leticia is Research Fellow at the University of Bologna, and is currentlu working on the research project  “Sustainability transition: Measuring the sustainable performance of industrial ecosystems". 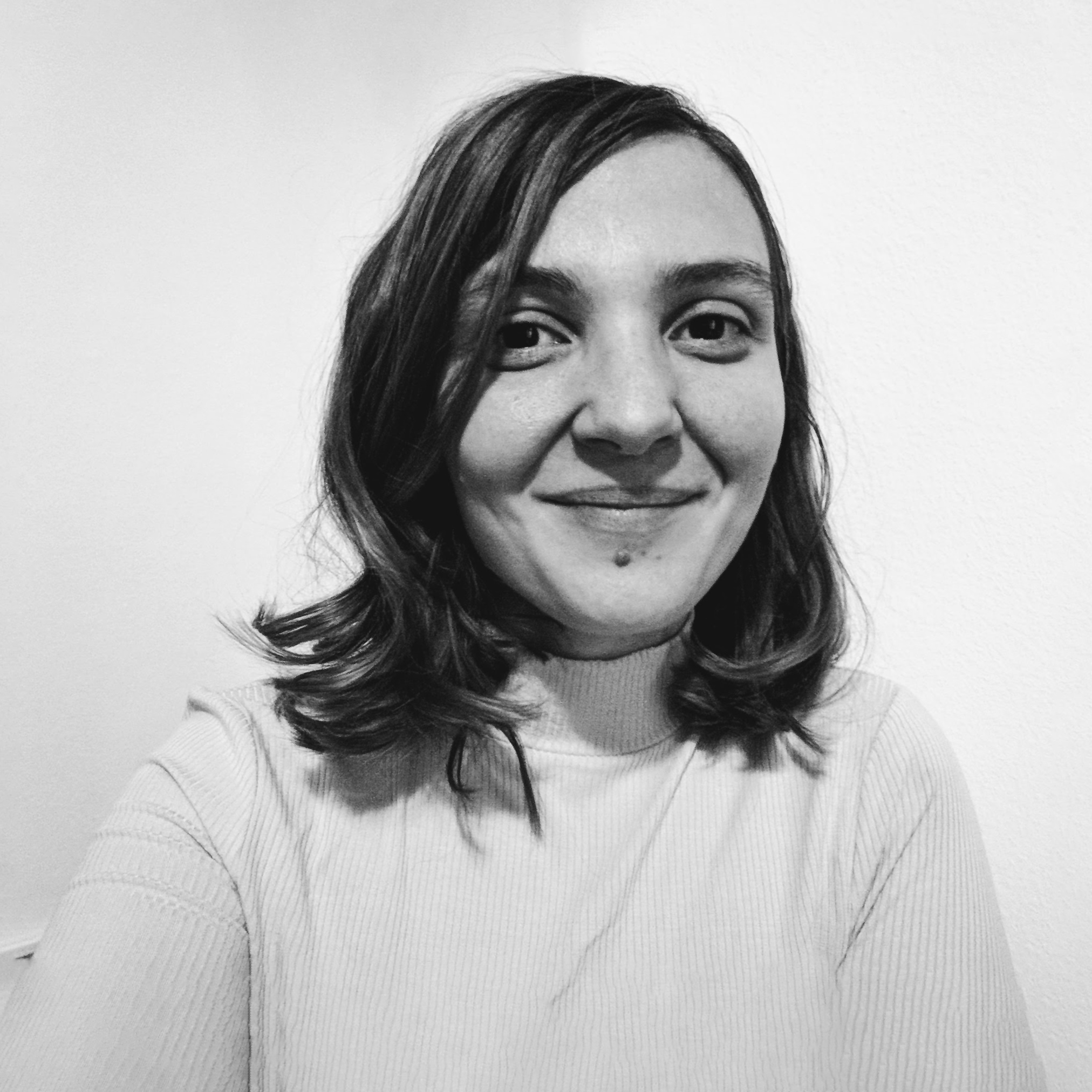 Irene is Postdoctoral Researcher at Politecnico di Milano with a PhD from the Berlin University of Technology. Her research focuses on climatic risk reduction, post-disaster planning and community resilience. 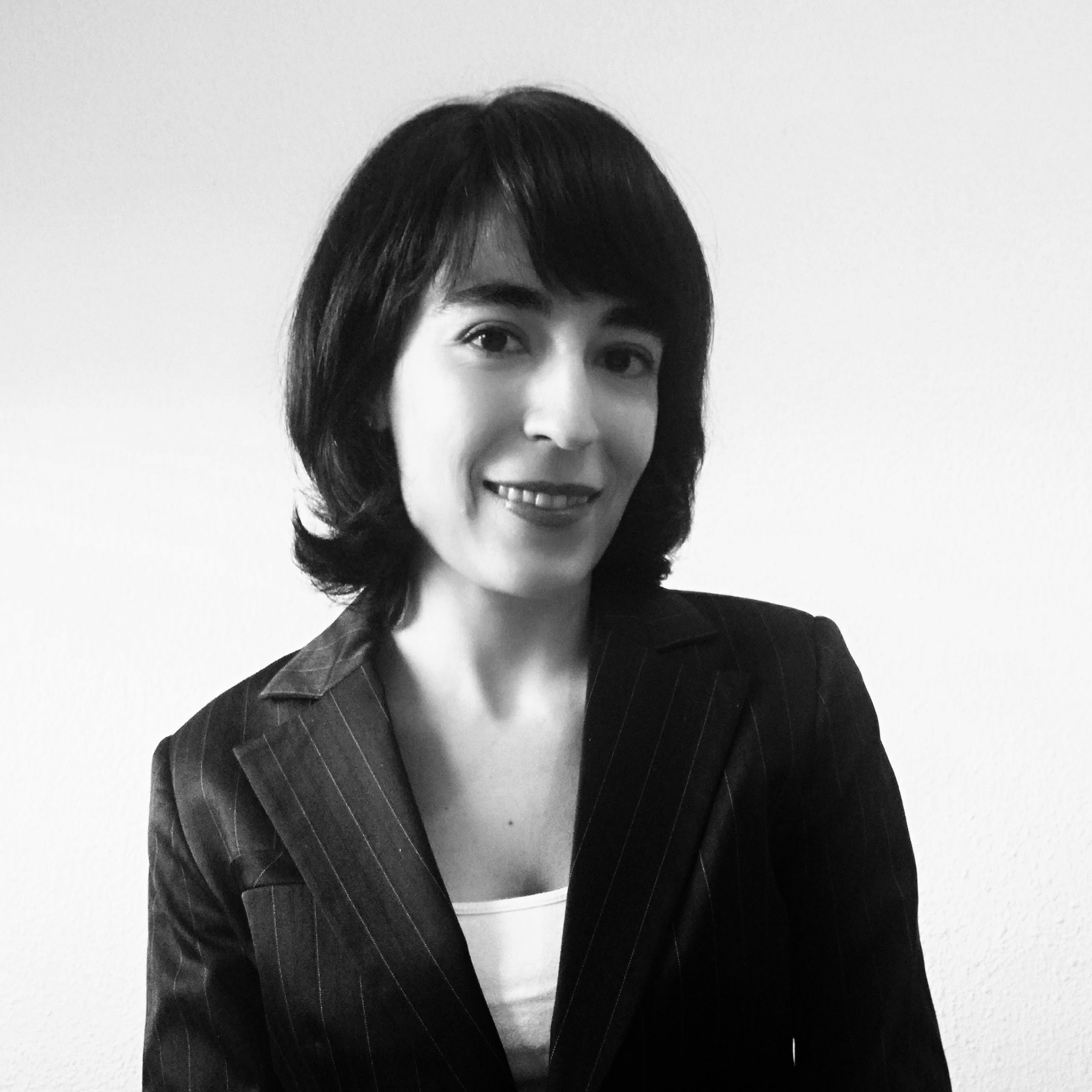 Raquel is architect and researcher from the Technical University of Madrid. Her current research focuses on Resilience in Architecture with special focus in South East Asia and Japan. 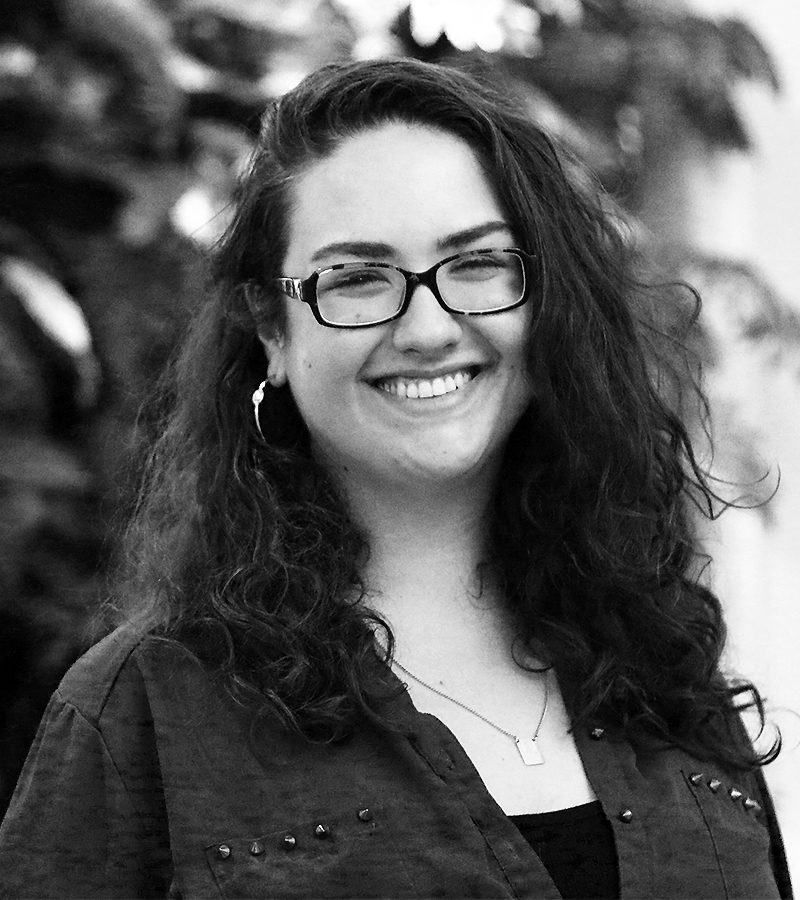 Safira is a lawyer and PhD student at the Technion - Israel Institute of Technology. Her research focuses on climate change adaptation plans, their legal developments and relationship to planning law. 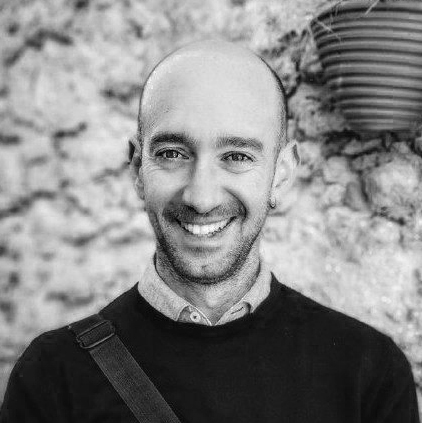 Luis is Coordinator of Mobilization of Greenpeace Spain and member of the Environmental Anthropology Network. He uses resilience trade-offs to analyse  sustainable urban solutions. 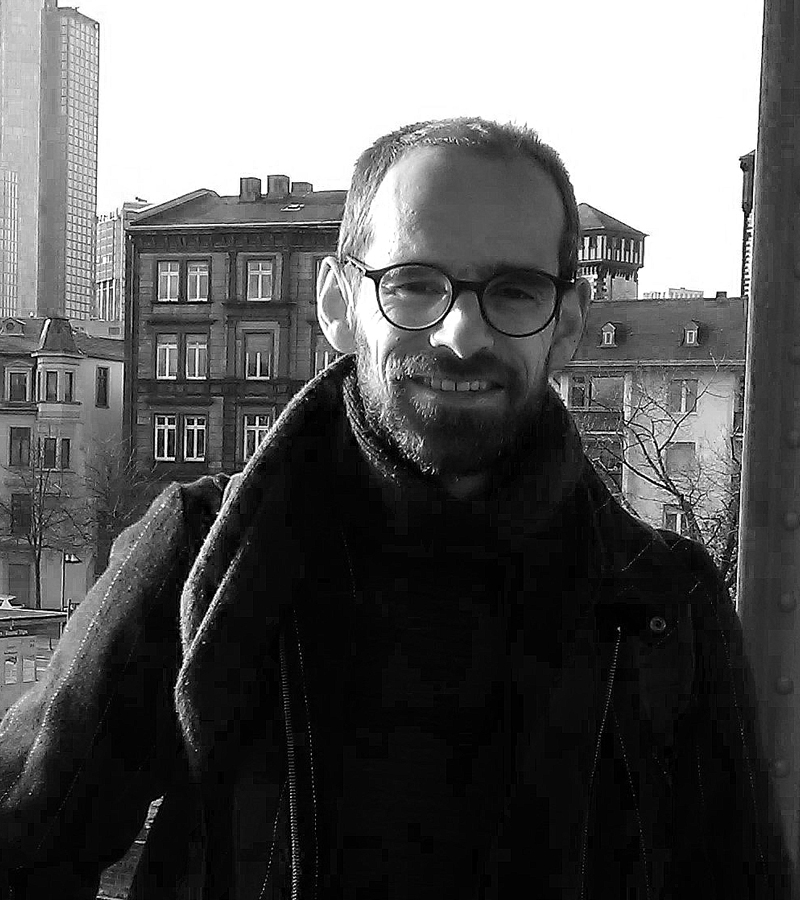 Pedro is a researcher at the Center for Geographical Studies at Lisbon University. His research revolves around the dynamics of transformation of urban environments, with a focus on the retail. 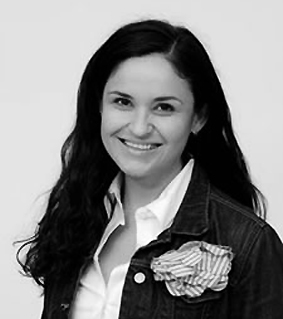 Scientific advisors are responsible for providing oversight to key scientific initiatives, research efforts, and ongoing programs. Member of the scientific board are selected among senior staff of leading Universities, public sector, NGOs and private sector.